If you’re feeling a little overwhelmed right now, you’re not alone. Award-winning designer and illustrator Isabel Castillo Guijarro wanted to reassure us that all will be well with the launch of nine postcards featuring the message, ‘OK’.

It was in the wake of the United States Postal Service potentially going bankrupt and subsequently affecting the 2020 Presidential Elections that Isabel decided to buy stamps and send postcards to friends and family. Almost 300 people shared their addresses with her on Instagram, “way more than I had anticipated”, so she decided to create her own set of postcards.

Designed during one late night after work at Apple, where she is currently art director, Isabel used nine unique typefaces featuring the core message of “letting you, and the world know that while we are going through difficult times at the moment, it will be OK in the end”. And, “it is equally fair to not be OK at this time. You do you”. For those who have to know, typefaces used include Pilowlava, Migra, Nostra, Opposit, Parabole, Miniature Display, Hatton, Druk, and Kernit.

Originally from Madrid, Spain, Isabel grew up moving around the globe. She studied advertising in Dubai before spending a summer at Central Saint Martins in London and later graduating with a BFA in Communication Design from Parsons School of Design. Before her current role at Apple, she served as design director at Thinkful. Isabel is a Print Magazine Regional Design Award, SPD Silver Medal and American Illustration Award winner for her work at Refinery29, where she worked as art director and designer for five years.

Find out more at byisabel.com or purchase a set of Isabel’s ‘OK Postcards’ via her online shop. 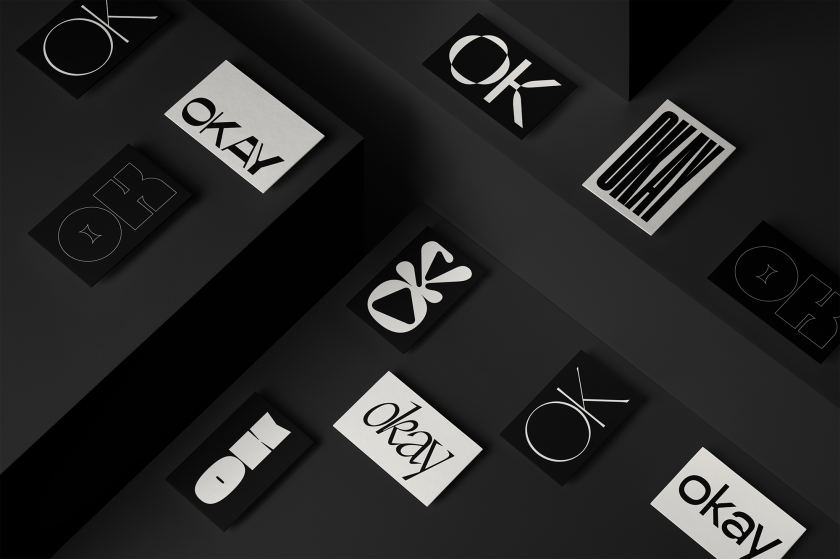 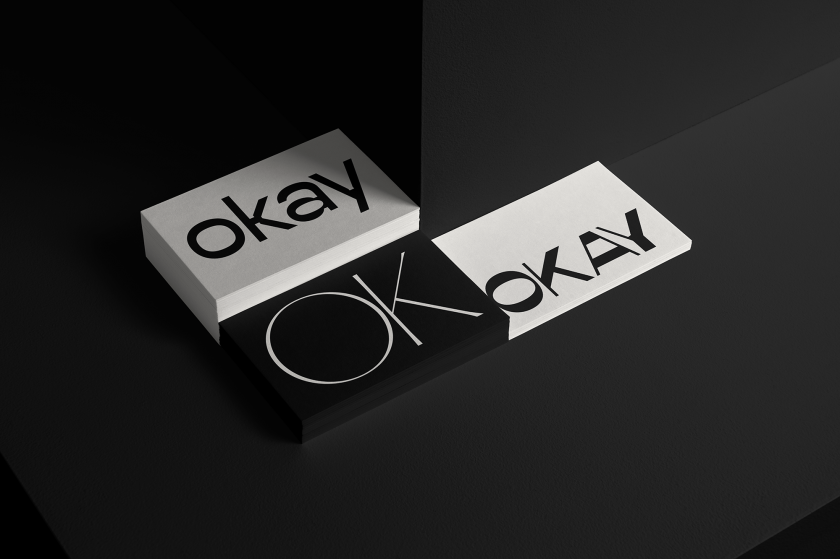 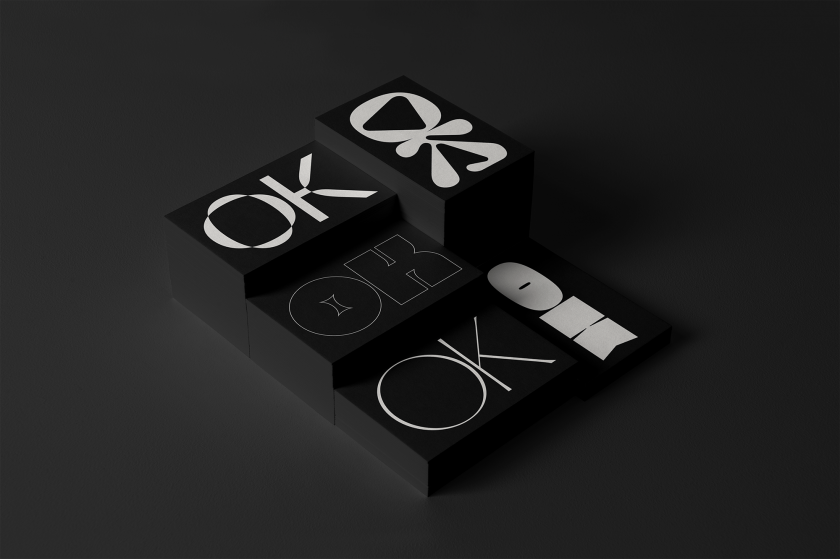 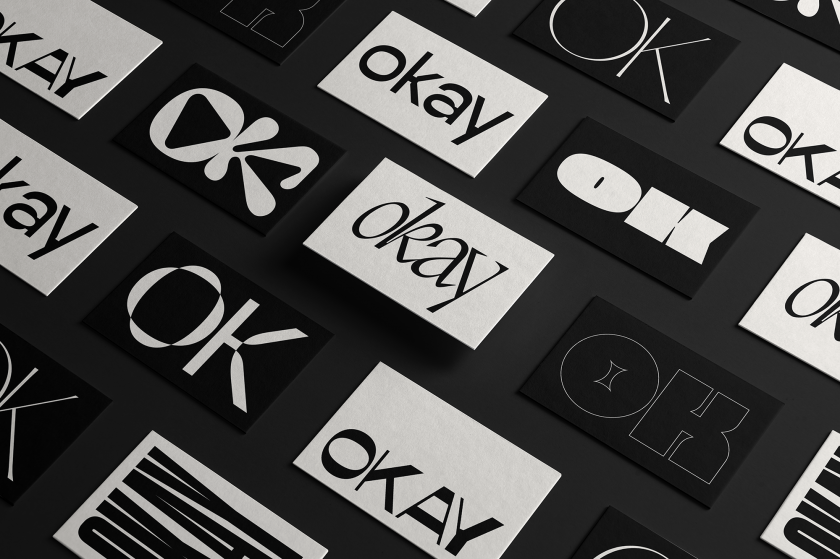 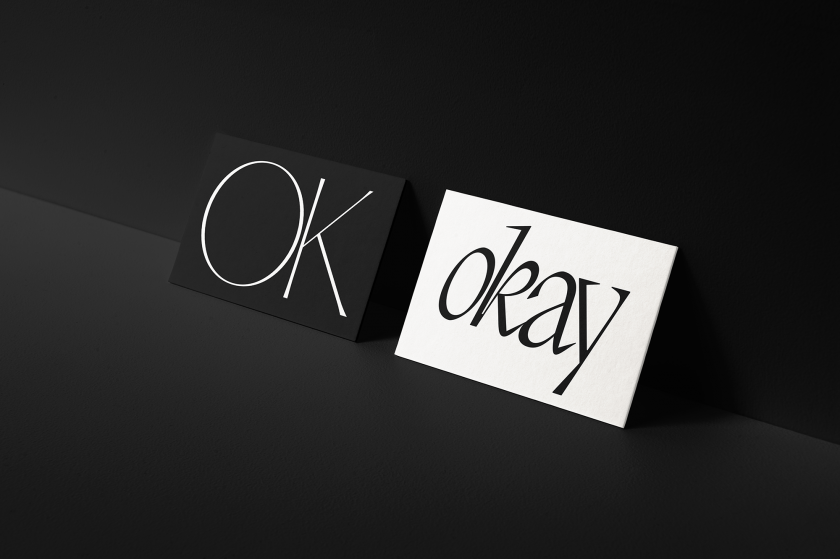 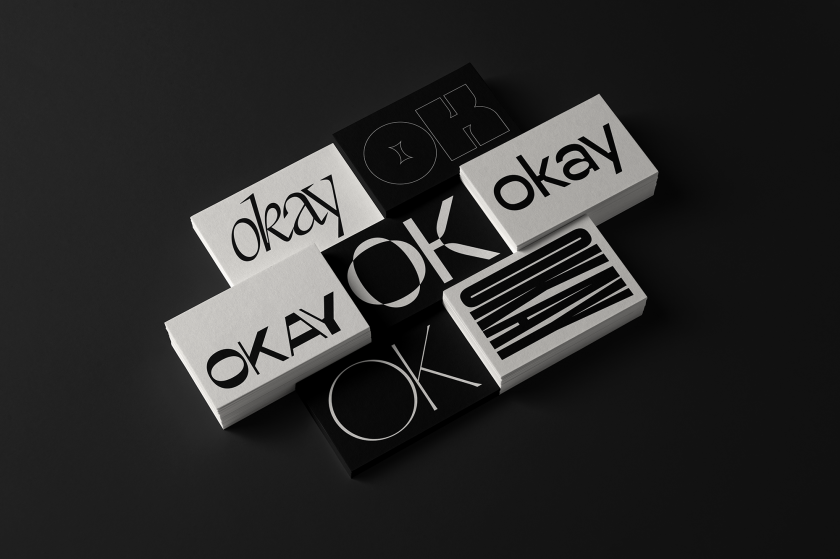 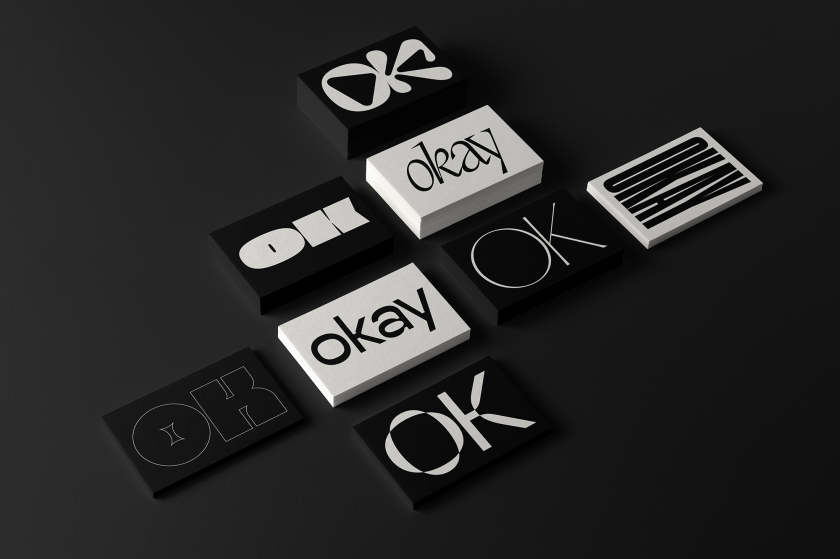 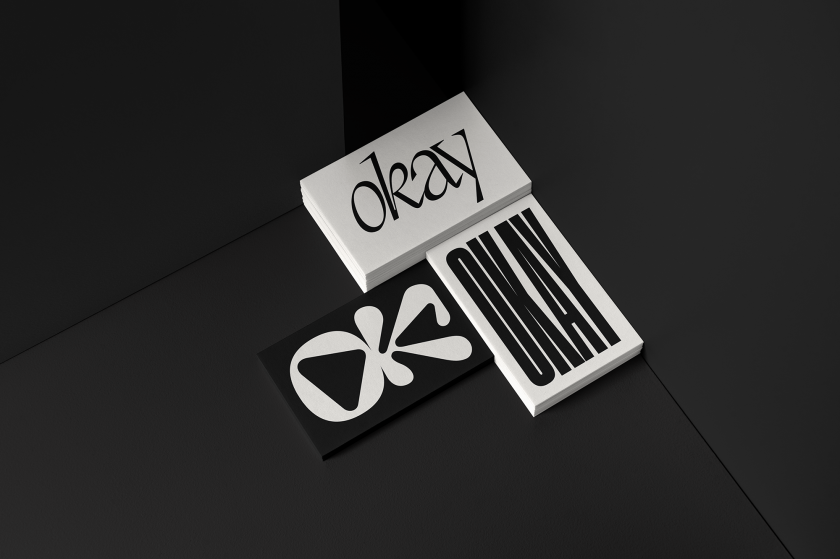 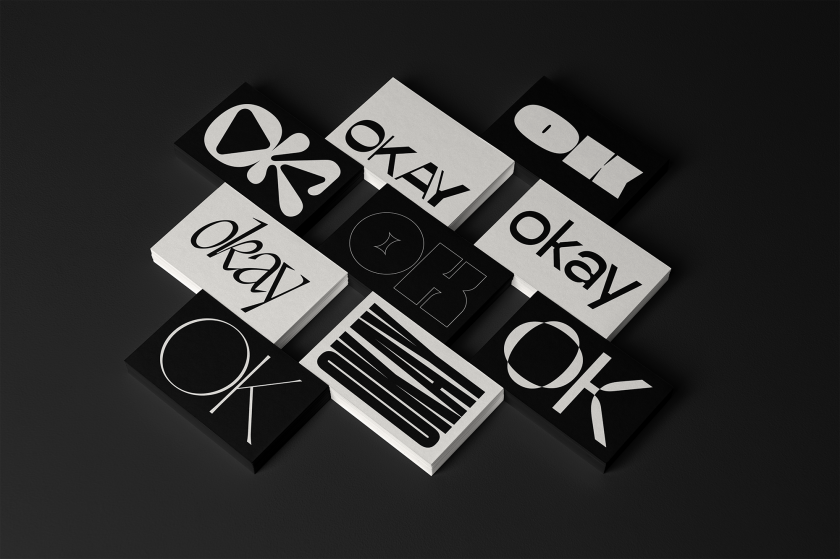 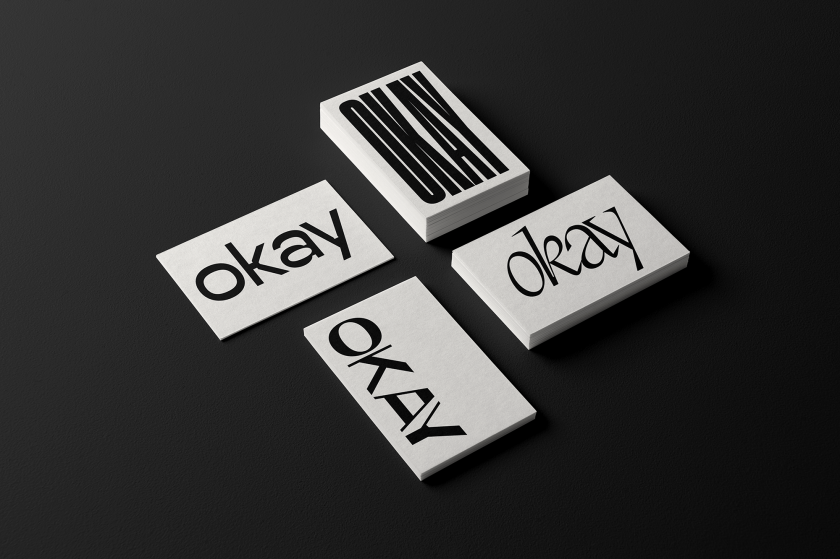 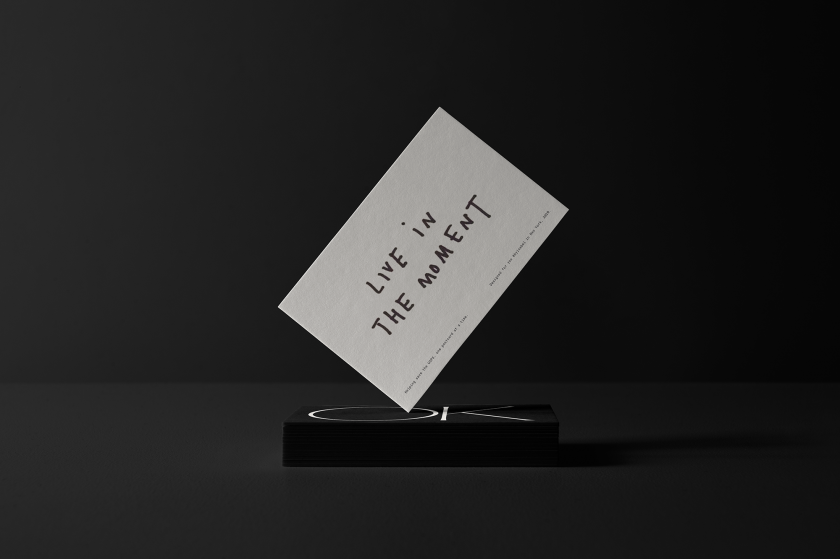